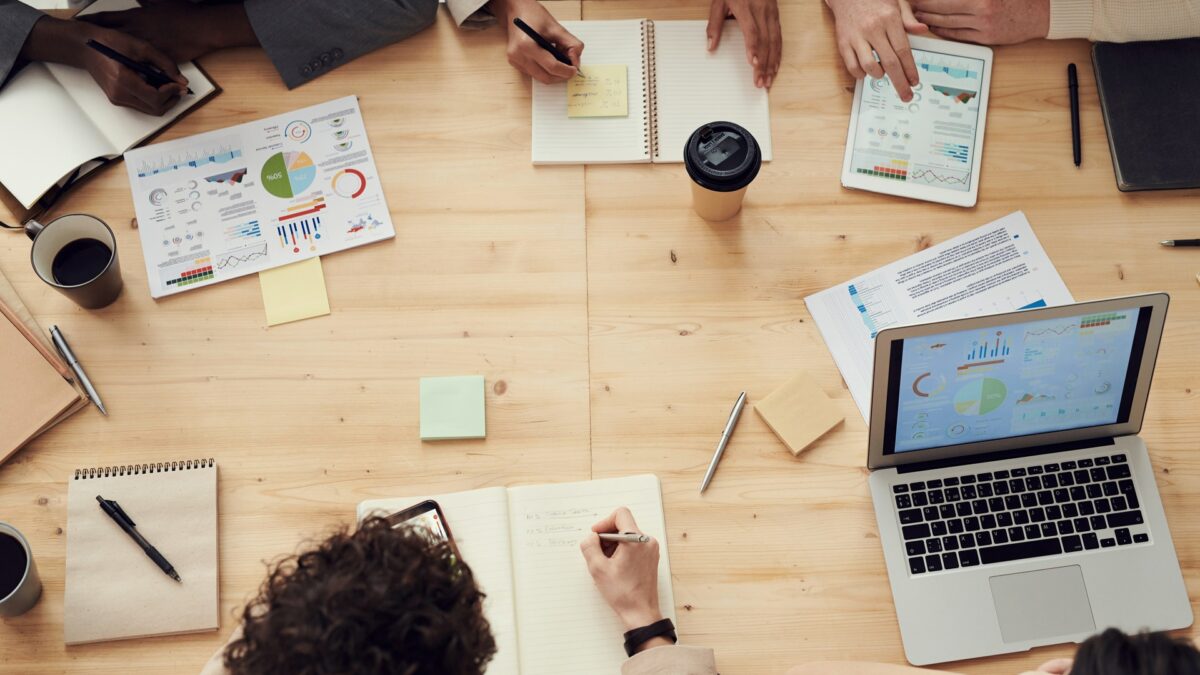 As a methodology, scrum allows for the creation and delivery of high-quality solutions productively and creatively, while both addressing and learning from complex adaptive challenges. Scrum is a lightweight framework that helps individuals, teams, and organizations – big or small, in creating value by aiding them to adapt to complicated situations. Scrum won’t let you hide. Pick any development team and you’ll almost certainly find Scrum principles woven into their daily routine. When you open the fridge, your vegetables are probably doing a daily stand-up under the watching eye of your peanut butter container.

While users work in several complicated situations, we’ve discovered that one technique isn’t always the best one. Diverse products and situations necessitate different approaches to a problem.

We have therefore developed a list of alternatives to Scrum methodology that, in our opinion, address most of the difficulties that Scrum fails to address.

Scrum of Scrums becomes more difficult to administer as firms develop. There are simply too many stakeholders, and their interdependencies cannot be resolved in a single meeting. This is where SAFe comes in. It’s a whole framework that teaches companies how to operate lean and agile projects. SAFe defines several processes and the responsibilities that each one requires. It provides recommendations on how to run each of the four essential parts – Team, Program, Large Solution, and Portfolio – as efficiently as possible.

If it’s too much for you and you’re looking for SAFe Scrum alternatives, you have to admit that LeSS looks good (judging by the name, at least). It’s a lightweight framework designed to help you scale Scrum across several teams. LeSS is designed for 2 to 8 teams, while its bigger brother, LeSS Huge, can accommodate thousands of people.

In comparison to SAFe, LeSS places less emphasis on the enforcement of rules, rituals, or processes. It also specifies fewer roles, and the ones that are specified are well-known from Scrum procedures.

Nexus is a framework that is similar to Scrum but more of an add-on. It enables you to grow Scrum up to roughly 100 people while still successfully managing team dependencies. Nexus usually consists of three to nine teams.

This framework is comparable to Scrum of Scrums in many ways, but it introduces the Integration Team as a new structure for smoothing up team collaboration.

Another Agile framework for fast producing products is Extreme Programming. It was the most popular strategy in the 1990s and early 2000s. It has since lost some of its lusters and has fallen behind several of the Scrum practices we’ve already discussed. Thousands of development teams, however, continue to employ many of its aspects.

XP introduces sprints of 1-2 weeks in length, during which teams attempt to ship new iterations quickly, receive user feedback, iterate, and ship again. XP prioritizes adaptability over predictability and is best suited to a dynamically changing environment. Rather than being viewed as a challenge, change is viewed as an opportunity. Engineering practices are also important to XP, which it presents and encourages all practitioners to adopt. Pair programming, automated testing, design simplicity, test-driven development, refactoring, and other techniques are among them.

Crystal is a set of product development approaches. Crystal, in contrast to the Scrum-related methodologies we’ve just discussed, favors the team that will deliver a project over the processes that will be followed.

Alistair Cockburn, Crystal’s developer, came to this conclusion after conducting extensive research on IBM product development teams in the 1990s. He eventually concluded that the most successful teams didn’t necessarily have the best processes in place. Instead, they worked together and communicated effectively, and these human-centered attributes enabled them to understand their customers and deliver the proper products. Crystal framework is based on two principles: each project is distinct and evolving. Therefore as a direct consequence, universal processes that always function are impossible to develop. As a result, teams should be trusted to develop their procedures and figure out how to approach a project in the most effective way possible.

Each method in the Crystal family is represented with a different color. For various numbers of individuals, different colors are appropriate. Each project’s level of difficulty is also considered.

How to Prevent Project Creep in Software Projects

Owner.com Reviews and Fees to Consider

How to Manage Teams with Conflicting Political Views: Professionalism and Healthy Discussion in the Office

How to convert an iMovie to mp4