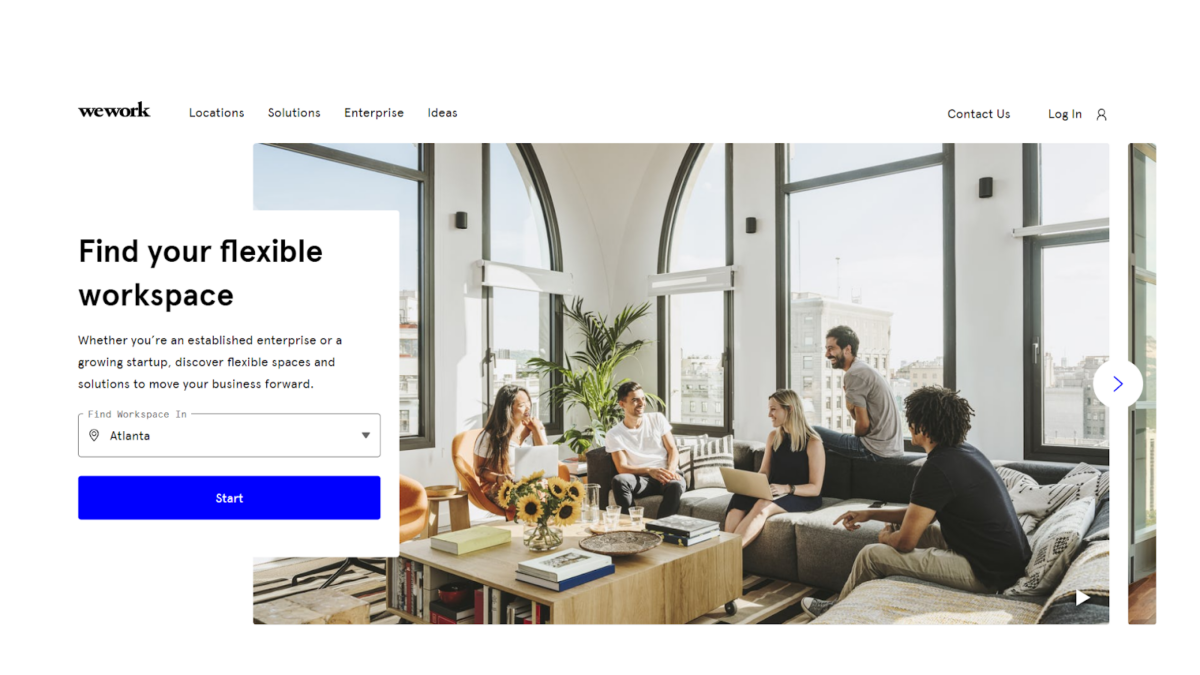 After WeWork Collapse, What is Adam Neumann Doing Now

What exactly is WeWork?

WeWork Inc. (WE) is an office-leasing firm that provides flexible workplaces worldwide. The firm, created in 2010, enters into long-term lease agreements, renovates and furnishes its premises, and offers renters short-term leasing choices. Dedicated workstations in shared office spaces, conventional offices, office suites with private facilities, and full-floor offices are among the options. WeWork competes in a highly fragmented office-space market that comprises enormous national and international corporations and regional and local businesses of all sizes. International Workplace Group (IWG.L) of Switzerland, Servcorp Ltd. of Australia, and Industrious of New York City are some of the company’s primary competitors.

Why did Adam Neumann Resign from WeWork?

In January 2019, Adam Neumann decided to take the firm public at a valuation of $47 billion. However, investors questioned Neumann’s leadership qualities, and after reassessing the firm, it was discovered that WeWork, which Neumann co-founded with Miquel McKelvey in 2010, would be worth closer than $15 billion. As a result, WeWork’s board of directors pushed Neumann to resign as CEO in September 2019 after the business opted to postpone its IPO. But, in exchange for leaving the firm and relinquishing his voting rights, Neumann earned $1.7 billion in shares, cash, and credit, followed by a $50 million settlement from WeWork backer SoftBank in February 2021. The Wall Street Journal reports that he owns $2 billion worth of WeWork shares. So, he’s not doing too severe financially in the grand scheme.

How did Adam Neumann spend his life after his Ousting?

After stepping down to remain out of the spotlight, he and his wife, Rebekah Paltrow Neumann, spent some time in Israel (where Adam is from). They returned to the Hamptons in May 2020. He also started selling some of his real estate properties, including a $37.5 million Gramercy three-story penthouse suite and a second duplex flat, a 5.6-acre Westchester farm for $3.4 million, his Hamptons property for $1.25 million, and his San Francisco complex for $27.5 million. (Don’t worry, he still had options: he owned a $10.3 million Greenwich Village townhouse and a $15 million, 60-acre property in Westchester County.)

Rebekah Neumann re-acquired the curriculum rights to WeGrow, a defunct private school formed in 2018 as the education arm of Neumann’s “We” brand, in the summer of 2020, with apparent plans to re-launch it. However, when Neumann’s initial IPO effort in 2019 failed, the $42,000-per-year primary school situated in WeWork’s Chelsea location had to close. According to some insiders, Neumann wanted to rename the school Student of Life For Life (SOLFL, pronounced “soulful”) and re-launch it as Student of Life For Life (SOLFL, pronounced “soulful”). However, despite having a website and an Instagram account, the school does not appear to have reopened.

Adam Neumann led a $42 million funding round in Alfred (a company that works with residential complexes to provide concierge-like services for tenants). Neumann had previously developed WeLive, which were co-housing spaces in New York City and Arlington, Virginia, in 2016. Both sites have since closed their doors. When WeWork ultimately went public in October 2021, Adam Neumann organized a celebration for more than 100 early workers in the Standard Hotel in New York’s meatpacking district, which was not sponsored nor associated with the firm. Even though he and his co-founder Miguel McKelvey had not been seen together since Neumann’s resignation, McKelvey joined him at the celebration.

Today, Neumann 2.0 (beginning a new life) leads a small team of 50 individuals in a Greenwich Village office that used to be a WeWork space. Despite his previous company failures, which resulted in the loss of thousands of jobs, he’s managed to recruit elite people for his family office from Soros Fund Management, Citigroup, and General Catalyst.

Neumann has created a reasonably murky image of his current business transactions; thus, their day-to-day duties have yet to be adequately defined. He’s mainly focused on growing Flow Carbon, his new carbon emission offset firm, which he claims generated $10 million in sales last year. It’s a pittance for someone whose net worth peaked at $13 billion (on paper), and it reeks of hypocrisy considering that he spent most of his time as WeWork CEO traveling around the world on a private aircraft.

Thousands of scathing articles, two high-profile books, a podcast, many documentaries, a planned Netflix drama, and the new series WeCrashed, which premieres on Apple TV+, have all been written about Neumann.