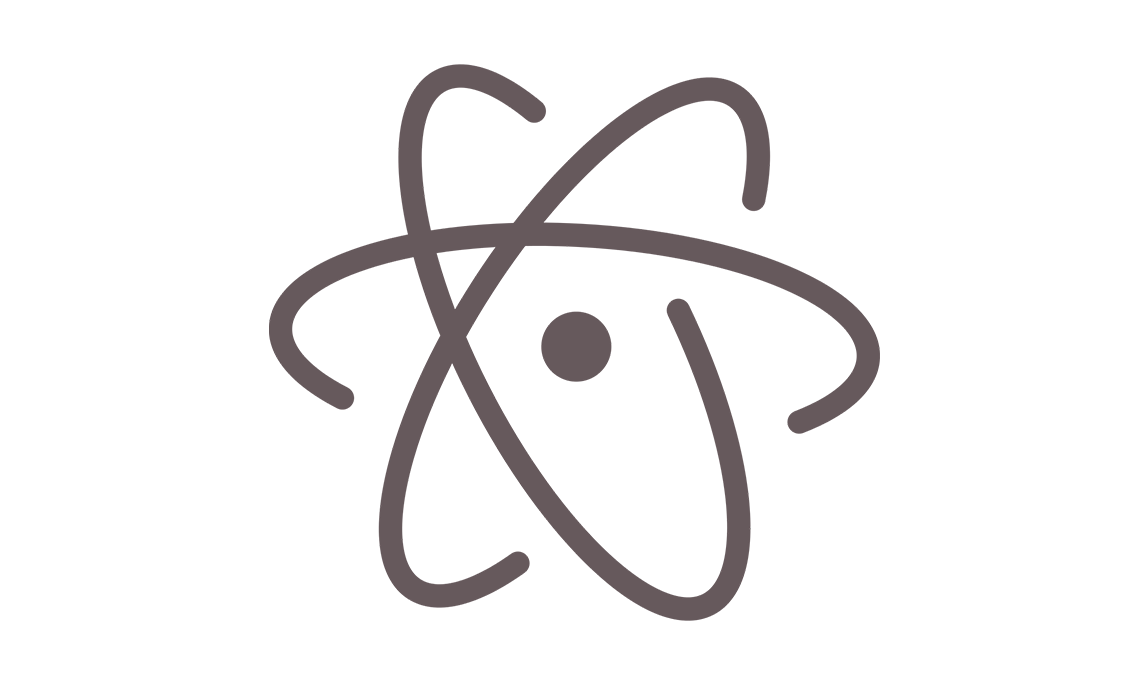 Text editors are the lifesavers for developers. They help developers create and edit codes without distressing them about formatting. These tool facilitates speedy editing through the use of a basic set of instructions. One such good editor is Atom Text Editor. Atom advertises itself as an open source hackable text and source code editor for platforms like macOS, Windows, and Linux built by Github.

Let us have a look at some of the best alternatives of Atom Text Editor.

Notepad++ is one of the best replacements for Atom. It is a free-to-use text editor. It is compatible with a wide range of programming languages and has automatic field tag and syntax highlighting, which makes reading big blocks of code a lot easier. 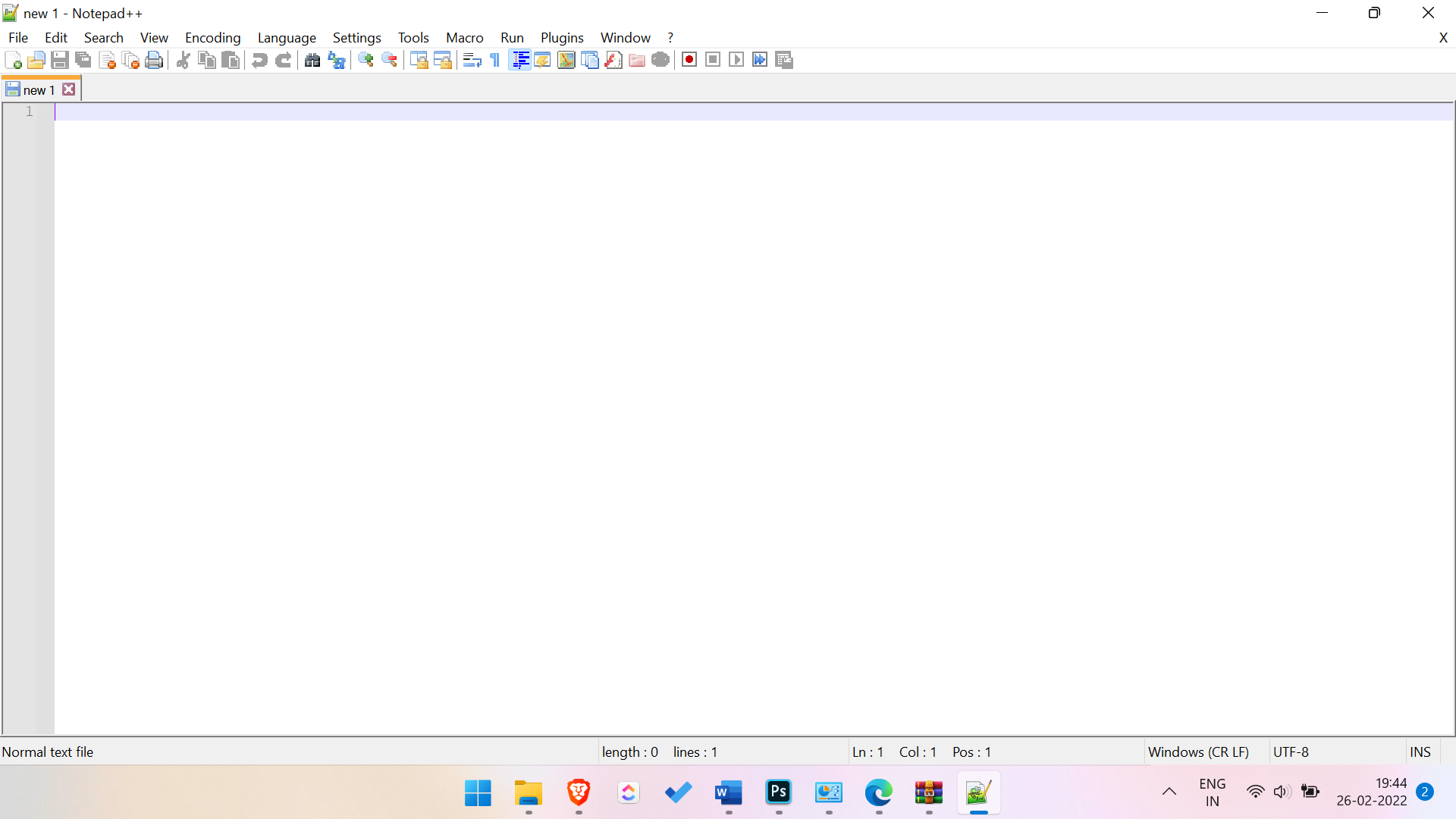 Notepad++ is also highly customizable. It allows you to customize color coding for a variety of scripting and programming languages, as well as basic HTML and CSS. Colors, font sizes, formatting, and other essential parameters for each coding format can be adjusted, using the built-in style manager.  It is a free alternative to Atom.

Vim also known as Vi IMproved is an open-source text editor, available on Windows, macOS and almost all the Linux systems have it in its package management repositories. Vim is a text editor that has nearly all of the commands found in the Unix software “Vi.” It is one of the oldest and most reliable text editors available in the market.

Vim is a multi-level editor with a plugin system, support for hundreds of programming languages and file types, a sophisticated replace feature and integrations with a variety of other programmes.

Vim allows you to modify their key mappings and automate editing chores. Syntax highlighting is also supported for most programming languages, including C, Python, and HTML.

Brackets is an Abobe built HTML text editor. It is a modern day text editor that is both light and powerful. It is integrated with visual tools to provide you the appropriate assistance when you need it without interfering with your creative process.

The application has a live preview feature that lets users visually see their work. This tool allows you to edit code and observe the results in a preview window in real time.

Brackets also enable inline editing so that you don’t have to waste time jumping from one file tab to another. It contains some useful keyboard shortcuts that make the process go faster.

The Sublime text editor is one of the most popular text editors among developers, which works on multiple platforms such as Windows, macOS, and Linux. It gives tough competition to Atom with loads of innovative and unique features and a stable user interface. Sublime Text is a model text editor for extensive projects.

Visual studio code developed by Microsoft is an open source text editor that supports a variety of programming languages, including Python, Java, C, C#, C++, PHP, and others. It has a lot of features that are similar to Atom and a few features that Atom lacks.

The VS Code also has a syntax highlighting feature that allows you to easily see and update syntax with high contrast themes. It also supports source code refactoring that can help in  improving the project’s quality and maintainability.

It comes with several powerful and lightweight built-in features, making it one of the greatest Integrated Development Environment (IDE) tools available.

TextMate is one of the best replacements of Atom for macOS users. It is a powerful macOS software with a lot of features. The editor looks and performs like native macOS software.

Find and replace tools, Macro usage and code swapping are few of the features you would get with a text editor. TextMate supports all programming languages and can even handle third party codes with untidy formatting.

TextMate employs bundles to customize and supports a wide range of languages, markup systems, processes, and other features. This is currently one of the greatest text editors available.

UltraEdit is a text editor that allows you to write and edit in HEX, HTML, PHP, and other languages. Many additional features are available in the editor, including syntax highlighting  for a variety of languages, find & replace feature, and drag & drop editing feature.

UltraEdit is a relatively simple editor with a customizable user interface as well as themes that you can build and customize from scratch. It is one of the most flexible text editors available.

Which One To Choose?

Here is a table to help you find an alternative to the Atom Text Editor.

Choosing a text editor is a big decision and time investment for a developer. A good text editor with extremely useful features and a great user interface can help the developer code easily and quickly with confidence.

Convelio Review – Is It The Best For Art Galleries

5 Alternatives to Prebid.js for Header Bidding