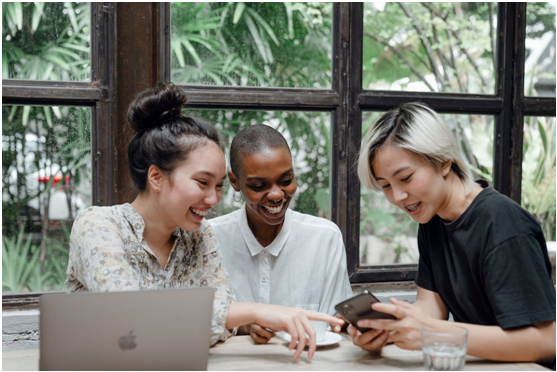 How to Exchange Server .PPK files securely between Employees

End-to-end encryption, when applied correctly, may prevent the contents of your conversations, text, and even files from being read by anybody other than the intended receivers. It may also show that a specific individual sent a communication and was not tampered with. Identification of files is based on the file extension. Only some applications are capable of launching the .ppk file. It’s conceivable that. PPK files are data files, not documents or media, and are thus not intended to be seen.

WHAT EXACTLY IS A .PPK FILE?

PPK files are the files made by PuTTYgen. PPK files are PuTTY Private Key Files created by Putty and are used to store the private keys generated by the application. These files enable secure communication with another person who has the appropriate public key. PPK files provide information regarding key file authentication, which is why they are often used as a computer marker, allowing the Putty program to recognize and use the files. The primary application that works with PPK files is Putty. SSH and Telnet are both supported by this program. If users wish to authenticate PPK files, they must go to the PuTTY Configuration menu and choose Connection SSH Auth. Then they may select Browse to enable the option for Authentication using a Private Key File. PPK files may be opened on Windows, UNIX, MAC computers, and the Putty program that produced them.

Double-click a .ppk file, or any other file on your PC, to open it. The program that is supposed to open your .ppk file will open if your file associations are set up correctly. It’s conceivable that you’ll need to download or buy the appropriate program.

How to send PPK files securely?

Using two different algorithms to generate integers, they are connected to one another so that any data encrypted using one will only be decrypted by the other. Then, by tradition, one is labeled public and disseminated widely, while the other is labeled private and kept secret. Each endpoint has its own private and public keys; what is shared are their public keys; each endpoint knows the other’s public key and uses it to encrypt data before delivering it. The secret keys aren’t shared with anyone. Instead, each actor (in this example, the sender and receiver) creates a (public key, private key) pair, which they then share. As a result, the private key does not need to be securely disseminated because it never leaves the machine-generated by it. You encrypt your message using the person’s public key on the other end of the conversation and then decrypt it with their private key. You can send your public key in plain text, by e-mail, or on your website so that others can use it to encrypt communications to you.

An encryption system based on private keys has many advantages. They consist of the following four benefits:

CCPA and The Next U.S States to Implement Privacy Restrictions