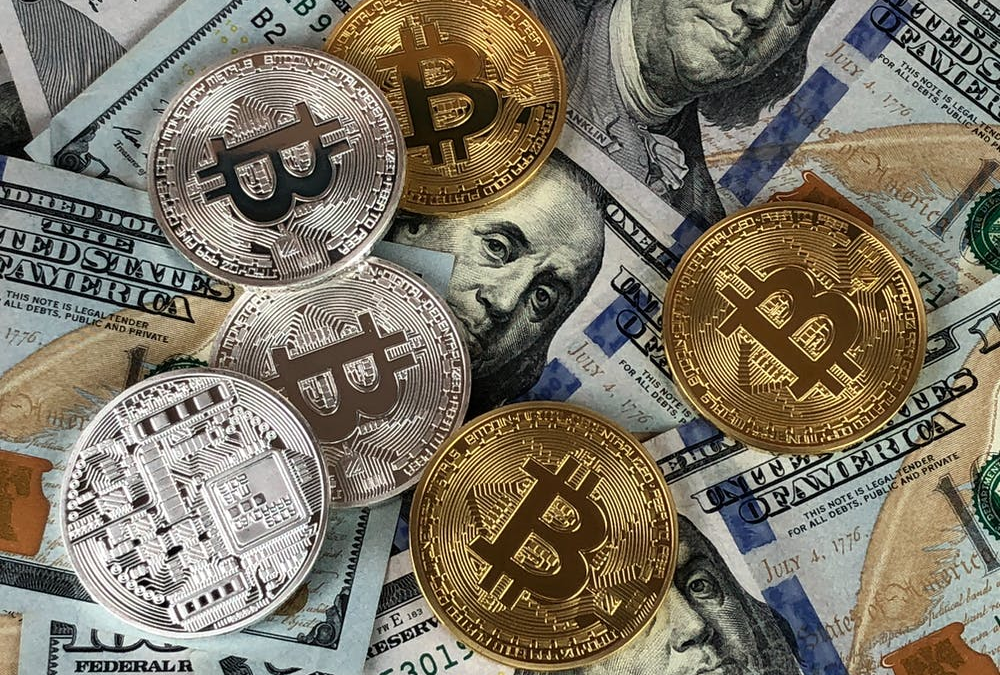 Offering ICO shares in an NFT

ICOs are similar to initial public offerings (IPOs). An IPO refers to the first time a company’s stock is sold on the stock market. Previously, the company’s stock was private, and its shares were not accessible to the general public. As a result, the term “Initial Public Offering” was coined. When a company lists itself on the stock exchange, individuals and other businesses interested in the company can purchase shares at a set price. Since you have become a partial owner of the company, you can use the shares to vote on actions that the company is taking. If the company does well, the value of its shares rises as well, and you can sell them for a profit later on.

On the other hand, ICOs can be thought of as a type of crowdfunding. An ICO provides you with a token. These tokens do not grant you long-term jurisdiction or ownership of the venture; they are simply a way for the project to fundraise. However, if the project is successful, the worth of your token may rise. As a result, you may sell the token for much more than what you paid for it.

How do ICOs work?

You will need a lot of funds to start your own crypto or dApp. You can raise this money by holding an ICO. If people have an interest in your ICO and believe the project is worthwhile, they can purchase your token at a set price. These prices are typically set in Ether (ETH), but some projects accept multiple cryptocurrencies, most notably Bitcoin (BTC) and Litecoin (LTC) (LTC).

When you invest in an ICO, you send your ETH, BTC, LTC, or whatever currency you prefer to the ICO smart contract. This smart contract then sends you the number of tokens you paid for. There are typically two main reasons for purchasing tokens from ICOs: to resell the token at a higher price in the future, and to use the token for its intended purpose. Furthermore, tokens typically provide token holders with benefits such as reduced fees, a share of profits, or premium features. In some instances, when the project’s app is created, some tokens, known as utility tokens, can be used to purchase items.

There are two types of ICOs that may be used by companies:

Private initial coin offerings (ICOs) are a type of crowdfunding that targets a small group of accredited investors. Typically, high-end financial institutions will allow a limited number of investors to invest in their ICO, but with a minimum buy limit.

The public ICO doesn’t target any special type of investor; it is open to all. Anyone who is interested in the token and has the funds to purchase it can become an investor.

How to Launch an ICO

Your whitepaper is the only other material your shareholder has in assessing your project and the idea behind it, aside from your website and the frequently updated roadmap. The concept must be unique and novel, and it should be the focus of your white paper. Check to ensure that the whitepaper does not imitate any other whitepapers available online.

Establishing a blockchain is time-consuming and costly. If you have the finances, you can do it, but an ICO isn’t necessary. Therefore, when you first start, you start with a token in the hopes of eventually turning it into a coin. Select the name of your ICO token with care and don’t choose a name that will be difficult to remember. Choose smartly, the blockchain on which you want to initiate your ICO tokens, such as Ethereum, Tron, and Binance, to name a few. Ascertain that the blockchain network is dependable and well-known.

Now, a task roadmap is generally a part of the whitepaper, but fixed deadlines are often difficult to meet. As a result, startups frequently update the roadmap to accommodate their timeline and publicly release it separately on their websites during a particular phase of the campaign. They use it to re-energize their investors’ interests and gain new supporters.

All cryptocurrency works depend largely on the internet; you should have a website to distribute the whitepaper, announce the news, announce events, solicit feedback, and operate your ICO campaign in general. Before the token is officially listed on any exchange, hold contests for airdrops and presales. Getting listed is no small feat; only if the crypto community sees some potential in the project, will they invest and make it worthy of listing your token. And cryptocurrency exchanges will only accept your token if they believe you can deliver the products you’ve promised.

Hardware is as essential as software. Computational power is essential for anything blockchain-related. Make certain to purchase the best hardware available. Users will not consider investing if the website is difficult to navigate. To handle the traffic, the on-site software should be adaptable, user-friendly, and long-lasting. Above all, select a multi-signature cold storage wallet to securely store all digital currency.

When advertising in various countries, there are legal issues to consider. Be careful and aware of your advertising message and the laws of each country. It is also critical to promote press releases on popular social media platforms such as Facebook, Twitter, Snapchat, Discord, and Google. When you reach a milestone, notify your followers; the media exposure will encourage more people to invest.

The above-mentioned steps will help you successfully build an ICO. It is critical to analyze the market and take necessary and suitable steps to promote the ICO to reap its benefits.

5 ADP Payroll Alternatives you should consider

Tips for Pitching a Startup that is Prerevenue

What Is The Debt Snowball Method?