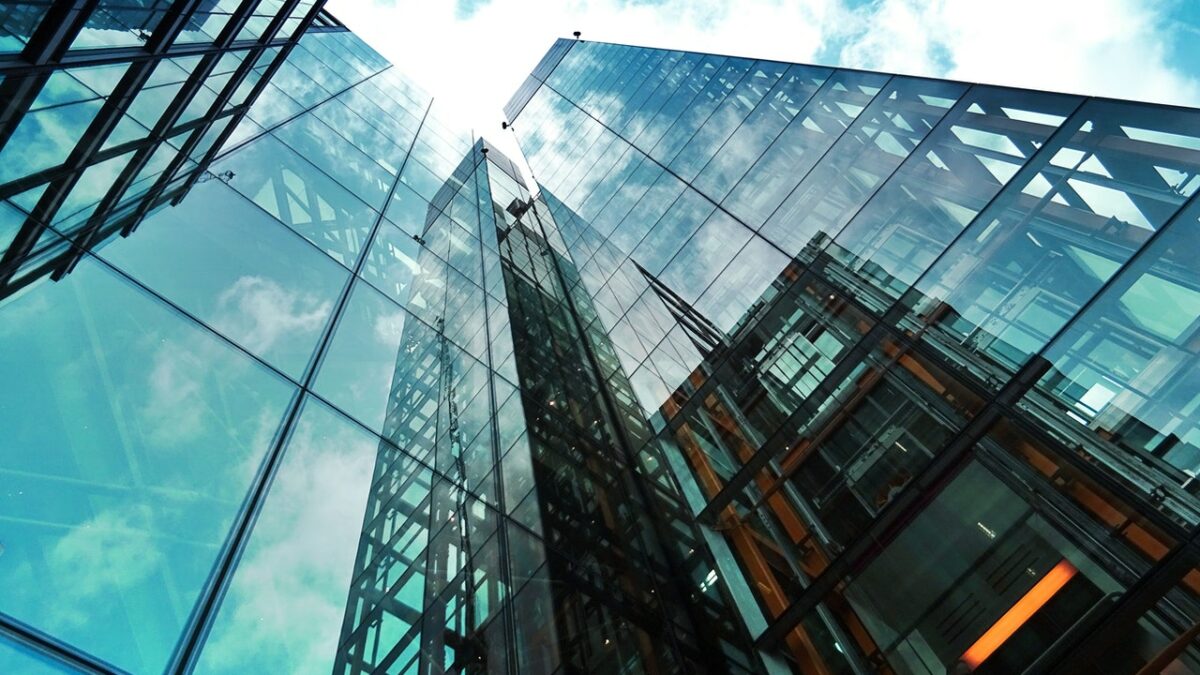 Spinning Off A Business Asset Into A New Company

The spin-off has gained popularity in the corporate world. In the U.S, every other business regards spin-off as their option when they are selling a segment of their business or dividing their business for expansion and growth. It enables companies to focus on the segment of the business that has long-term potential and success.

The separation of a company’s businesses through the formation of one or more distinct, publicly traded companies is known as a spin-off.  A spin-off occurs when a parent company distributes the shares of a spin-off company to the parent’s shareholders pro-rata based on their common stock ownership. The term “spin-off” refers to a sort of divestiture.

In this article, you will get an all-round information about spinning off a business asset into a new company. Keep on reading!

What does spinning off entails to?

A company creates a spin-off in the hopes that it will be more valuable as a separate organization. A spin-off is also referred to as a starburst or a spinout. When a corporation spins off a business unit with its own management structure, it establishes it as a separate company with a new name. Companies that want to reorganize their operations, also often consider spinning off the less profitable or unrelated subsidiaries by selling them.

The parent corporation provides the independent business with assets, people, technology, intellectual property, or current products. As a separate independent company, the spun-off businesses are projected to be valued more than as members of a conglomerate or larger company.

Shareholders of the parent firm generally receive equivalent shares in the new company after the spin-off. They can then individually buy and sell stocks from either firm. Many investors seek such an event in order to take advantage of better-investing chances. 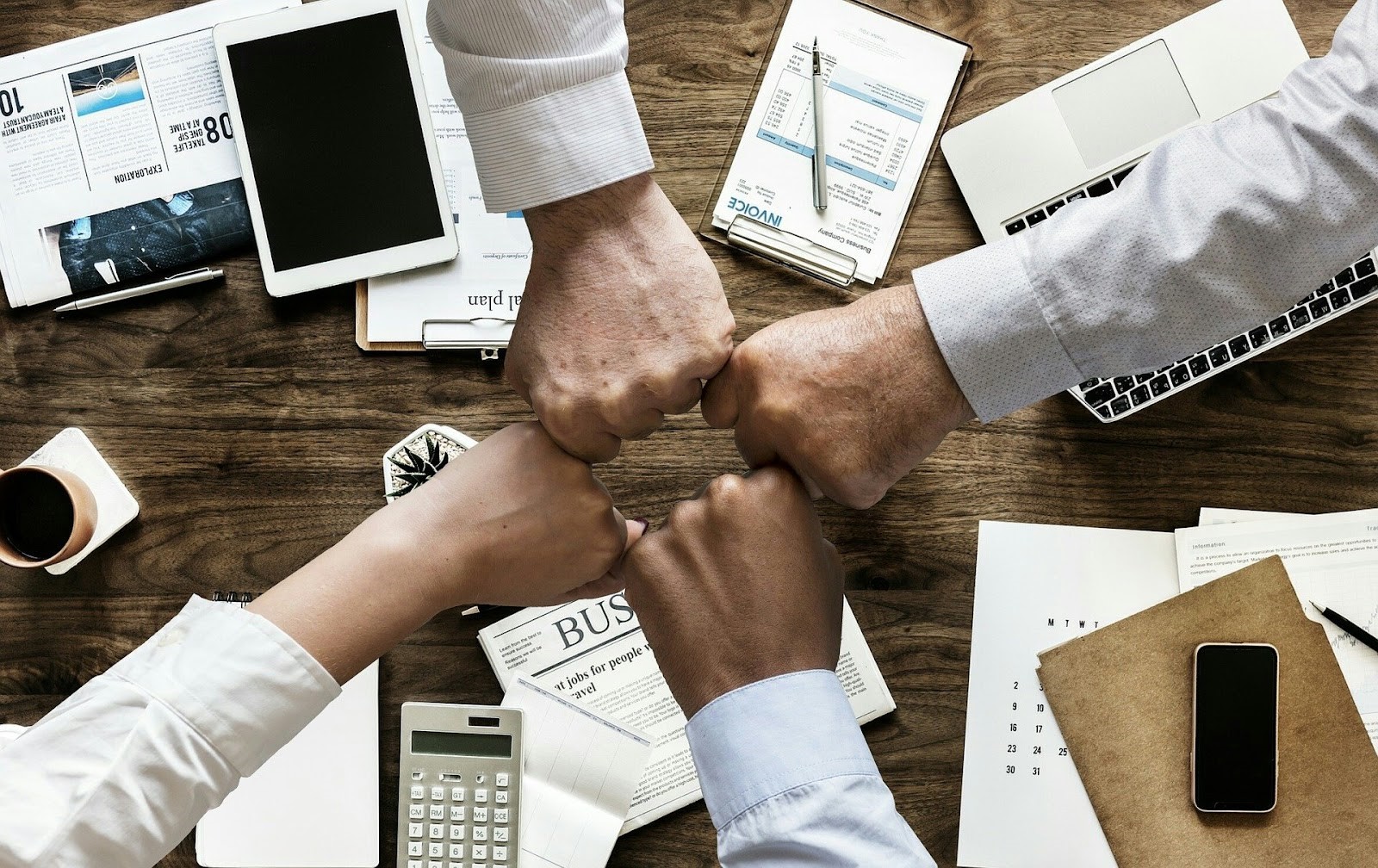 Many investors, boards of directors, and management feel that if some businesses are owned and handled separately rather than as part of the same company, they might attract greater valuations.

A spin-off is driven by a myriad of purposes and intentions. A company may decide to perform a spin-off to prioritize its resources on the division with the most long-term potential. Or if a division of a business has different operational strategies than the parent company.

Spin-offs can help eliminate conflicts of interest between the subsidiary company and the parent company and give the spin-off company strategic autonomy and its acquisition currency. And a Spin-off may result in higher returns for shareholders as newly independent companies may better focus on their specialized products or services. Some other reasons for Spin-Off are:

A spin-off can help the parent company and the subsidiary company in focusing on their own strategic and operational goals without diverting human resources and financial resources. 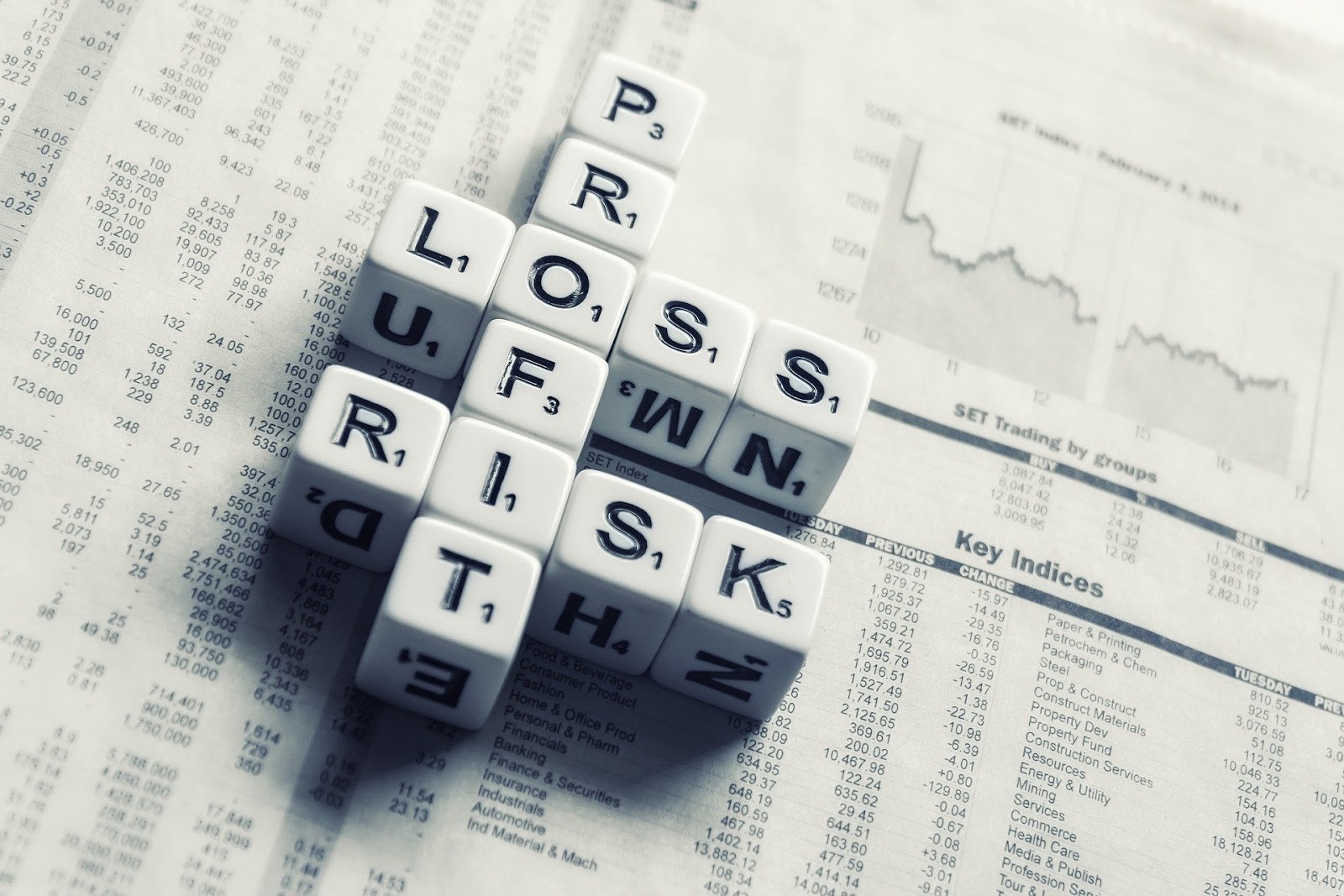 A spin-off will enable each business to pursue the capital structure that is most suited to its business, strategy, and growth or cash flow profile after a spin-off. Each company’s financial needs may differ, and a single capital structure may not be able to meet them all.

A spin-off will boost the effectiveness of the equity-based compensation programmes of both businesses by connecting the value of the equity compensation paid to employees, officers and directors more directly to the performance of the business for which these individuals provide services.

Use of Equity As Acquisition Currency

A spin-off will improve the ability of both the parent and the spin-off company to make acquisitions using its shares as consideration by creating a separate publicly listed stock for the portion of the parent company’s assets.

One of the biggest concerns of companies while spinning off the business is incurring corporate tax. In most cases, the spin-off is conducted in a tax-free manner for both the companies and the shareholders who get the subsidiary company’s shares.  Because the tax rules governing spin-offs are complex and intricate, one must consult tax attorneys before starting any work on a spin-off.

Spin-off also provides a one-of-a-kind chance for American companies to sell a business without incurring corporate tax. But this chance comes with terms and conditions, if the transaction meets all of the terms and conditions of the Internal Revenue Code then only companies are exempted from paying taxes. Those conditions are:

Every strategic move has its upside and downside, and thus, there is a downside of the spin-off as well. One of the downsides of the spin-off is the volatility in shares. A spin-off’s stock price might be more volatile, underperforming in bad markets and outperforming in strong markets. Also, shareholders of the parent company may not want the spin-off’s shares because they do not meet their investment criteria. Even if the spin-off’s long-term prospects are bright, the share price may fall in the short term as a result of the selling activity.

The other disadvantage of a spin-off is the cost of the spin-off that has to be borne by the parent company, and the cost is usually high due to the legal duties.

Spinning-off is the most crucial decision a company has to take. This decision could decide the success or failure of the business. Board members and the other people involved in the decision making must evaluate all the potential disadvantages and benefits before considering spin-off.

How to Publish Directly to Wordpress From Trello

Webex vs Zoom: Find out the Differences

Where To Find a 24-Hour Pharmacy Near Me

How to Start a Financial Coaching Business

How to Partner with PopChew on Social Media